Different Types of Blood Cells and Their Roles in the Human Body Blood is a mixture of two things: cells and plasma. The heart pumps blood through the arteries, capillaries, and veins to provide oxygen and nutrients to every cell of the body. The blood also carries away waste products. The adult human body contains approximately 5 litres of blood. It makes up 7% to 8% of a person's body weight. Approximately 2.75 to 3 litres of blood is plasma and the rest is the cellular portion. Plasma is the liquid portion of the blood. Blood cells like red blood cells float in the plasma. Also, dissolved in plasma are electrolytes, nutrients, and vitamins (absorbed from the intestines or produced by the body), hormones, clotting factors, and proteins such as albumin and immunoglobulins (antibodies to fight infection). Plasma distributes the substances it contains as it circulates throughout the body.

Red blood cells (RBCs), also known as erythrocytes, are by far the most abundant cells in the blood. RBCs give blood its characteristic red colour. RBCs account for approximately 40 to 45 percent of the blood. This percentage of blood made up of RBCs is a frequently measured number and is called the haematocrit. The ratio of cells in normal blood is 600 RBCs for each white blood cell and 40 platelets.

There are several characteristics about RBCs that make them unusual. First, an RBC has a strange shape, which is a biconcave disc that is round and flat, sort of like a shallow bowl. Second, an RBC has no nucleus. Third, an RBC can change shape to an amazing extent, without breaking, as it squeezes single file through the capillaries. Most importantly, the primary function of red blood cells is to transport oxygen from the lungs to the cells of the body. An RBC contains haemoglobin, a molecule specially designed to hold oxygen and carry it to cells that need it. Haemoglobin combines loosely with oxygen in the lungs, where the oxygen level is high, and then easily releases it in the capillaries, where the oxygen level is low. Each molecule of haemoglobin contains four iron atoms, and each iron atom can bind with one molecule of oxygen for a total of four oxygen molecules. The iron in haemoglobin gives blood its red colour.

White blood cells (WBCs), or leukocytes, are a part of the immune system and help our bodies fight infection. They circulate in the blood so that they can be transported to an area where an infection has developed. When the number of WBCs in your blood increases, this is a sign of an infection somewhere in your body. There are five main types of WBCs. They are: Neutrophils, Eosinophils, Basophils, Lymphocytes, and Monocytes. Neutrophils, eosinophils, and basophils are also called granulocytes because they have granules in their cells that contain digestive enzymes.

Each type of white blood cells is given a specific defense task to fight against foreign objects. Neutrophils are the one of the body s main defences against bacteria. They kill bacteria through the process of phagocytosis. Eosinophils kill parasites and have a role in allergic reactions. Basophils function in allergic reactions. Monocytes enter the tissue, where they become larger and turn into macrophages. There they can phagocytize bacteria throughout the body. These cells also destroy old, damaged, and dead cells in the body. Macrophages are found in the liver, spleen, lungs, lymph nodes, skin and intestine. Lymphocytes are complex cells that direct the body s immune system. T lymphocytes (T cells) are responsible for cell-mediated immunity. B lymphocytes are responsible for humoral immunity or antibody production. Lymphocytes are different from the other WBCs because they can recognize and have a memory of invading bacteria and viruses.

Platelets (thrombocytes) help blood to clot by forming something called a platelet plug. The other way that blood clots is through coagulation factors. Platelets also help to promote other blood clotting mechanisms. Platelets are formed in the bone marrow from very large cells called megakaryocytes, which break up into fragments. These cellular fragments are platelets. They do not have a nucleus and do not reproduce. 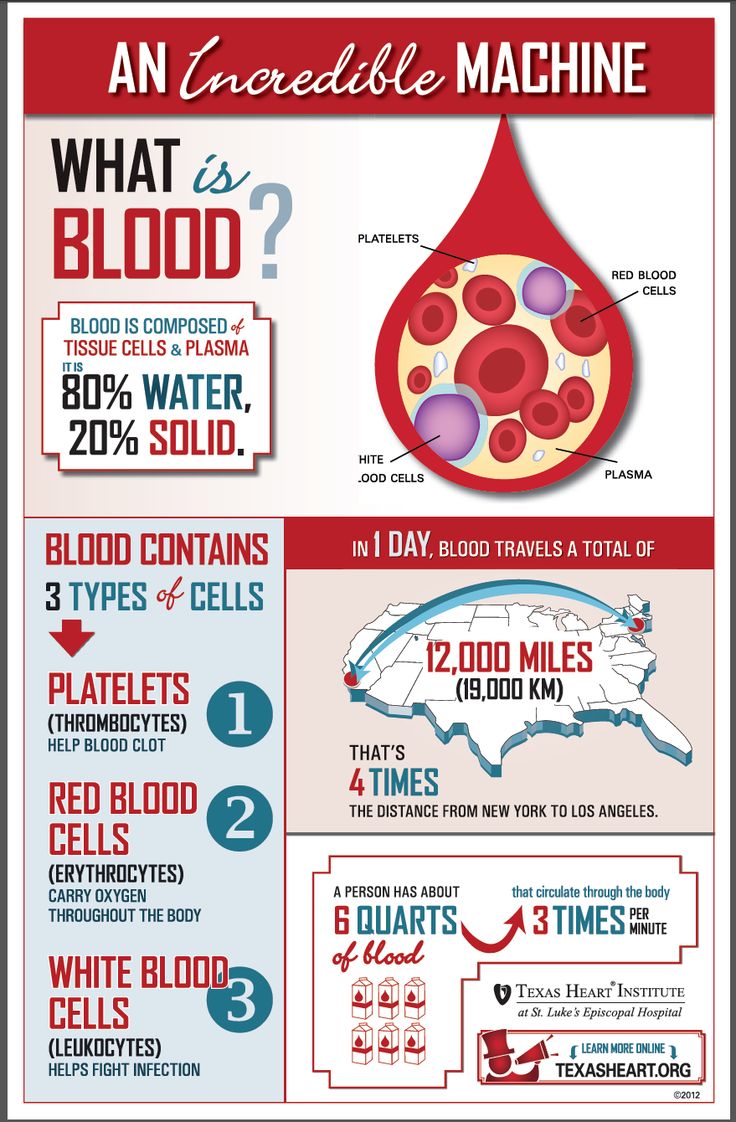 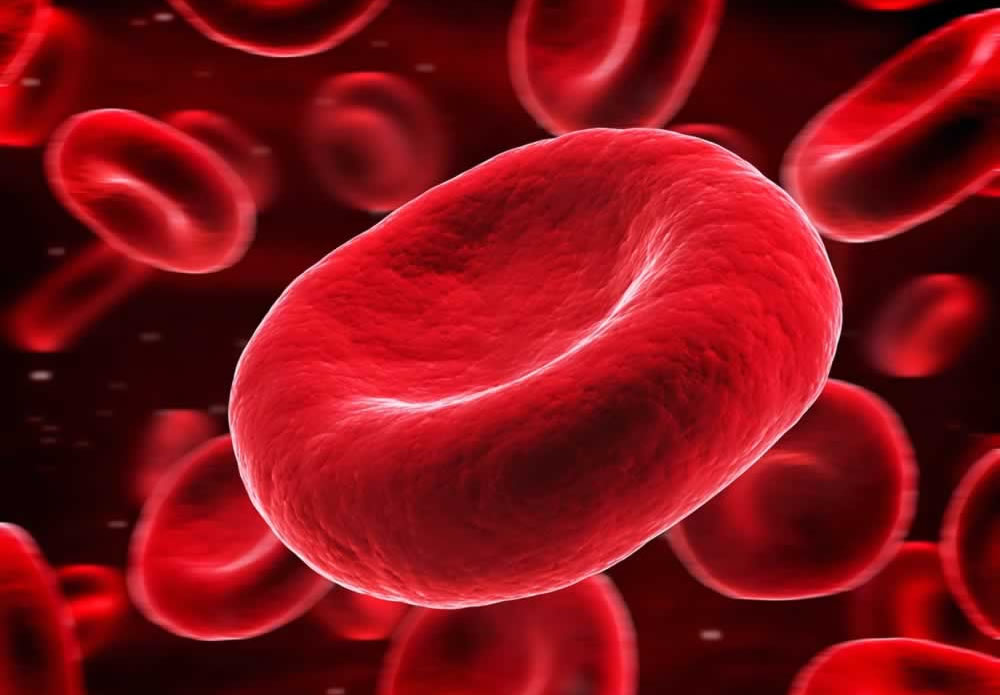 Function of Red blood cells The main function of red blood cells, or erythrocytes, is the transport of oxygen from the lungs to body tissues. Erythrocytes are tiny disc-shaped structures that are holl... 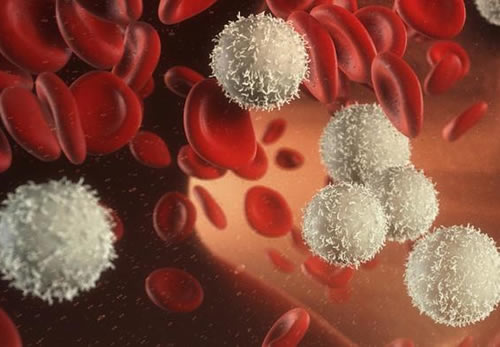 White blood cells (WBCs), or leukocytes, are a part of the immune system and help our bodies fight infection. They circulate in the blood so that they can be transported to an area where an infection ...