The human body is everything that makes up, well, you. The basic parts of the human body are the head, neck, torso, arms and legs.

Image Gallery: The BioDigital Human – follow the link for more information on the human body.

Our bodies consist of a number of biological systems that carry out specific functions necessary for everyday living.

The job of the circulatory system is to move blood, nutrients, oxygen, carbon dioxide, and hormones, around the body. It consists of the heart, blood, blood vessels, arteries and veins.

The digestive system consists of a series of connected organs that together, allow the body to break down and absorb food, and remove waste. It includes the mouth, esophagus, stomach, small intestine, large intestine, rectum, and anus. The liver and pancreas also play a role in the digestive system because they produce digestive juices.

The endocrine system consists of eight major glands that secrete hormones into the blood. These hormones, in turn, travel to different tissues and regulate various bodily functions, such as metabolism, growth and sexual function.

The immune system is the body's defense against bacteria, viruses and other pathogens that may be harmful. It includes lymph nodes, the spleen, bone marrow, lymphocytes (including B-cells and T-cells), the thymus and leukocytes, which are white blood cells.

The lymphatic system includes lymph nodes, lymph ducts and lymph vessels, and also plays a role in the body's defenses. Its main job is to make is to make and move lymph, a clear fluid that contains white blood cells, which help the body fight infection. The lymphatic system also removes excess lymph fluid from bodily tissues, and returns it to the blood.

Our bodies are supported by the skeletal system, which consists of 206 bones that are connected by tendons, ligaments and cartilage. The skeleton not only helps us move, but it's also involved in the production of blood cells and the storage of calcium. The teeth are also part of the skeletal system, but they aren't considered bones.

The respiratory system allows us to take in vital oxygen and expel carbon dioxide in a process we call breathing. It consists mainly of the trachea, the diaphragm and the lungs.

The urinary system helps eliminate a waste product called urea from the body, which is produced when certain foods are broken down. The whole system includes two kidneys, two ureters, the bladder, two sphincter muscles and the urethra. Urine produced by the kidneys travels down the ureters to the bladder, and exits the body through the urethra.

The skin, or integumentary system, is the body's largest organ. It protects us from the outside world, and is our first defense against bacteria, viruses and other pathogens. Our skin also helps regulate body temperature and eliminate waste through perspiration. In addition to skin, the integumentary system includes hair and nails.

Humans have five vital organs that are essential for survival. These are the brain, heart, kidneys, liver and lungs.

The human brain is the body's control center, receiving and sending signals to other organs through the nervous system and through secreted hormones. It is responsible for our thoughts, feelings, memory storage and general perception of the world.

The human heart is a responsible for pumping blood throughout our body.

The job of the kidneys is to remove waste and extra fluid from the blood. The kidneys take urea out of the blood and combine it with water and other substances to make urine.

The liver has many functions, including detoxifying of harmful chemicals, breakdown of drugs, filtering of blood, secretion of bile and production of blood-clotting proteins.

The lungs are responsible for removing oxygen from the air we breathe and transferring it to our blood where it can be sent to our cells. The lungs also remove carbon dioxide, which we exhale.

We are obliged to notify you that the information on this website is solely for informational purposes. IT IS NOT INTENDED TO PROVIDE MEDICAL ADVICE. Neither the Editors of Doctors Across Borders NPO t/as Doctors Beyond Medicine, the author(s) nor publisher(s) take responsibility for any possible consequences from any treatment, procedure, exercise, dietary modification, action or application of medication which results from reading or following the information contained in this information. The publication of this information does not constitute the practice of medicine, and this information does not replace the advice of your physician or other health care provider. Before undertaking any course of treatment, the reader must seek the advice of their physician or other health care provider. 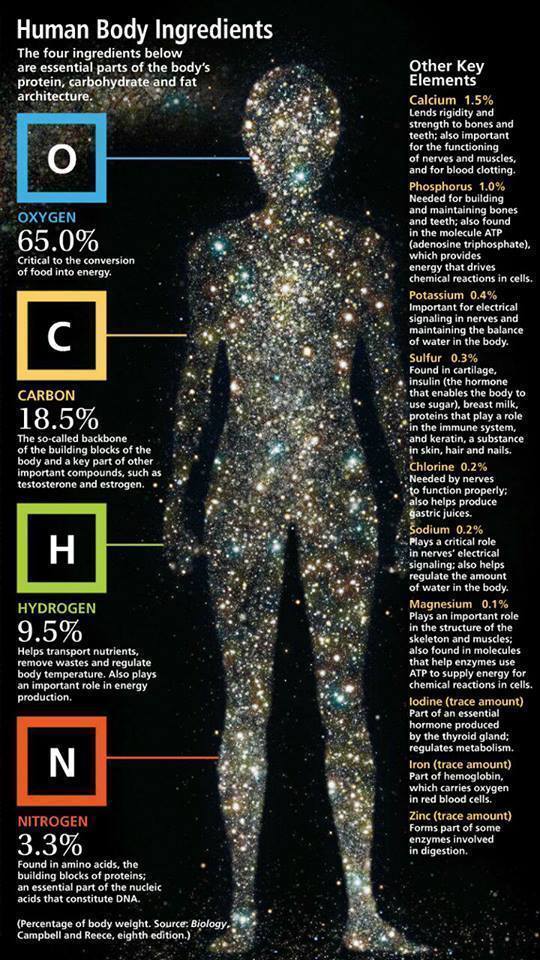 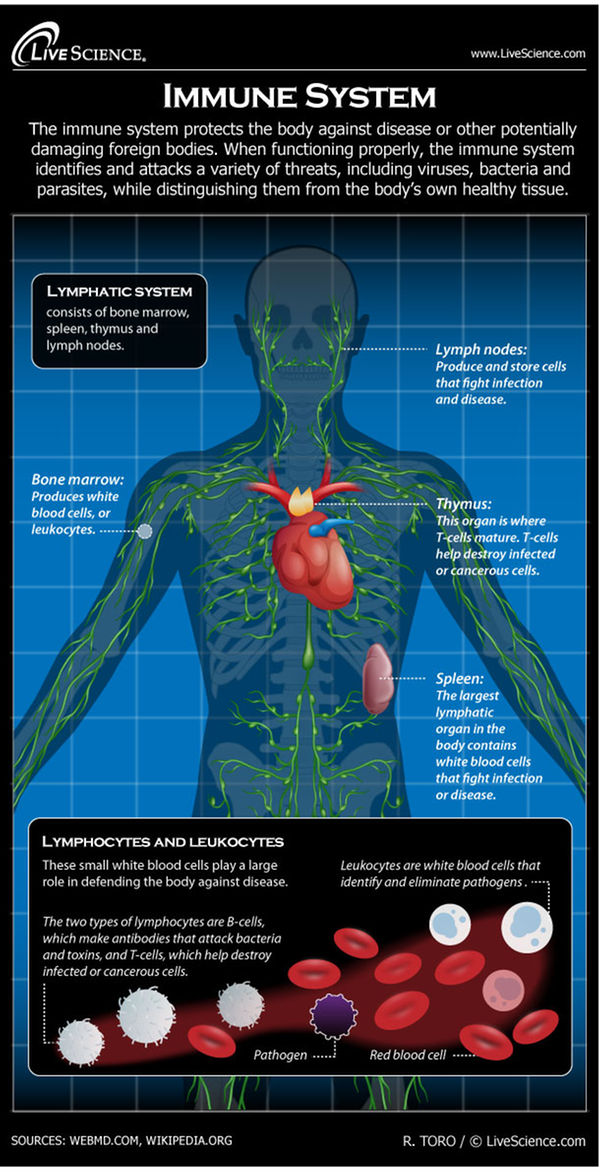 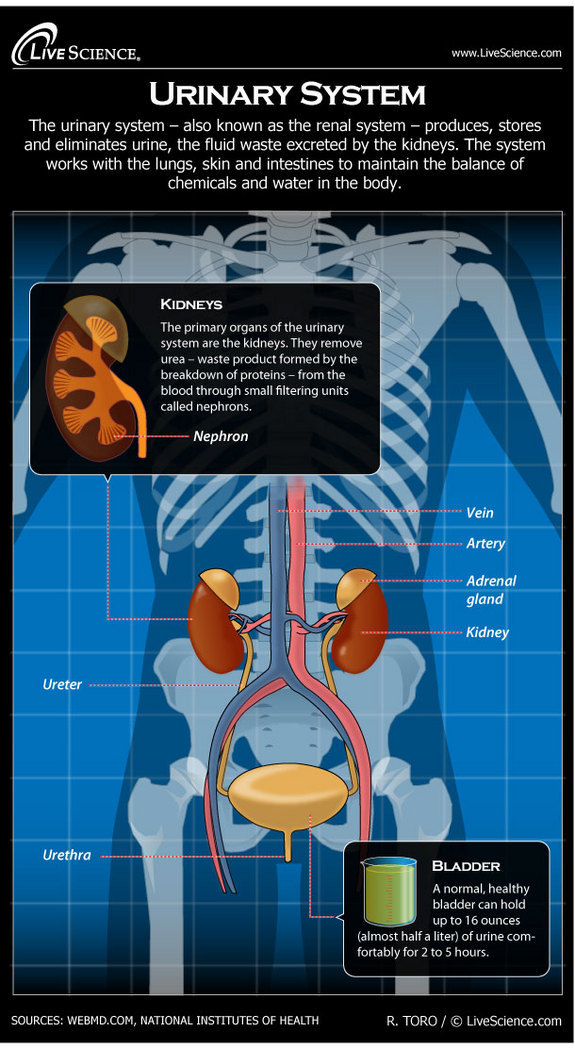 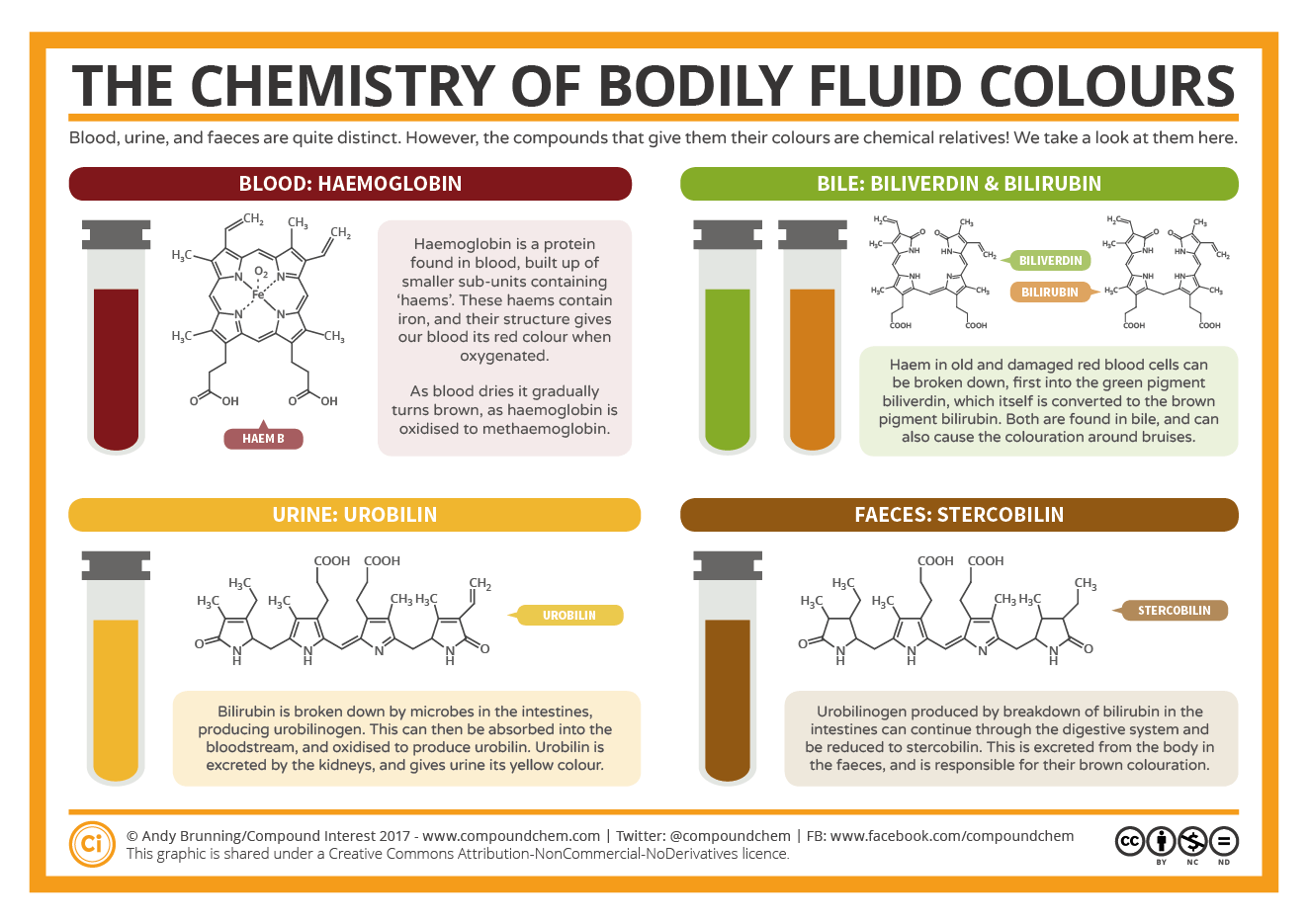