Selenium is an essential trace mineral that has a wide array of health benefits, including its ability to protect against certain heart diseases, boost the strength of the immune system, maximize thyroid function, reduce inflammation, prevent cancer, reduce the signs of premature aging, protect against antibodies, boost hair health, and balance your hormones.

Selenium is an organic chemical that is mainly derived from soil, water, and plant materials. Obviously, humans mainly acquire it through various plant sources, and since it is required for a number of essential. It is considered a non-metal, and although it is toxic in large quantities, it is necessary for certain cellular functions of animals and people. Therefore, including selenium-rich plant material in your diet is very important for maintaining overall health and wellness.

It was actually discovered accidentally in the early 19th century, as a precipitate given off in the lead chamber process that was required to produce sulfuric acid. It was originally thought to be toxic and was eliminated, but when it was burned, it gave off an unusual smell, similar to the pungent odor of horseradish. Eventually, it was recognized as an independent element, although it is quite rare and difficult to find in large quantities. It was initially thought to be highly dangerous to humans, since workers in factories exposed to it often became ill. Later, it was seen as an essential nutrient in animals, and subsequently, humans.

Some of the best sources for selenium intake for humans are mainly plants and animals, including cereals, nuts, mushrooms, fish, and eggs.   It is also found in significant quantities in animal kidneys, tuna, crabs, and lobsters. Brazil nuts are the richest source that has been discovered so far, mainly because the nut requires no selenium for its own function, but stores large quantities that can be absorbed and utilized by those who eat the nut. The health benefits of selenium are still being studied extensively, but certain very important advantages are already well known, and are explained in greater detail below. 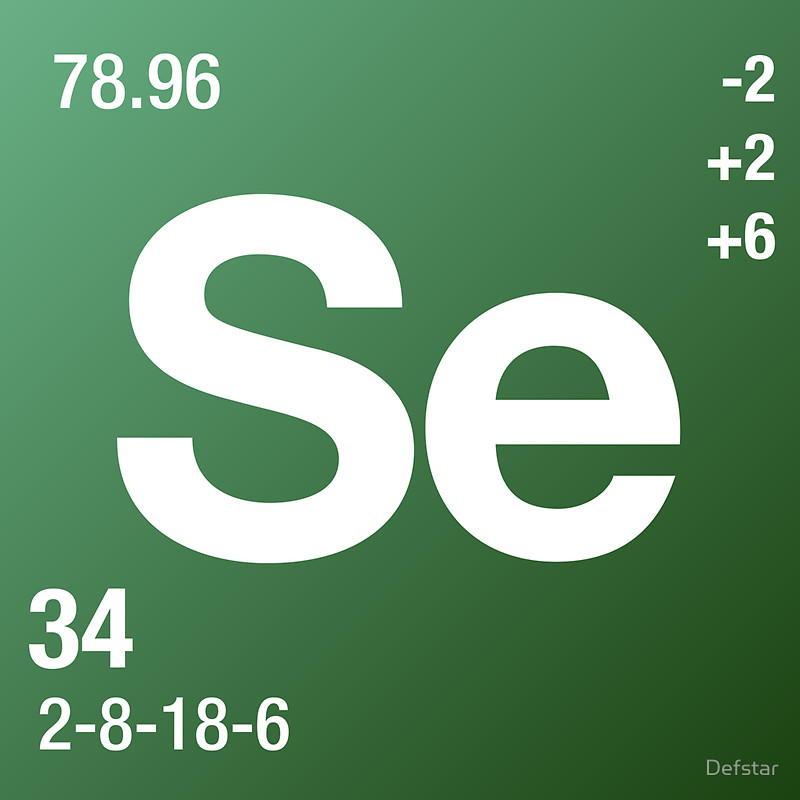 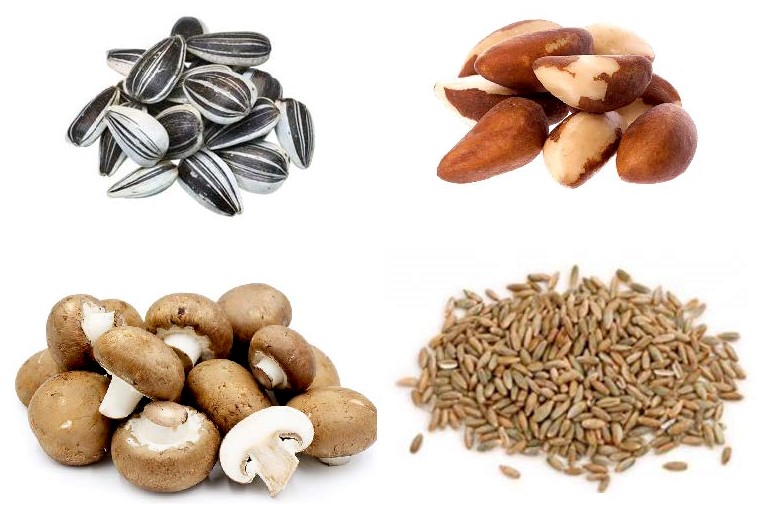 Health Benefits of Selenium Cancer Prevention: As mentioned above, selenium has been found to be an essential part in a number of cellular processes, and this includes the body’s response to can...

Read More
Selenium - Not Only For Thyroid Health 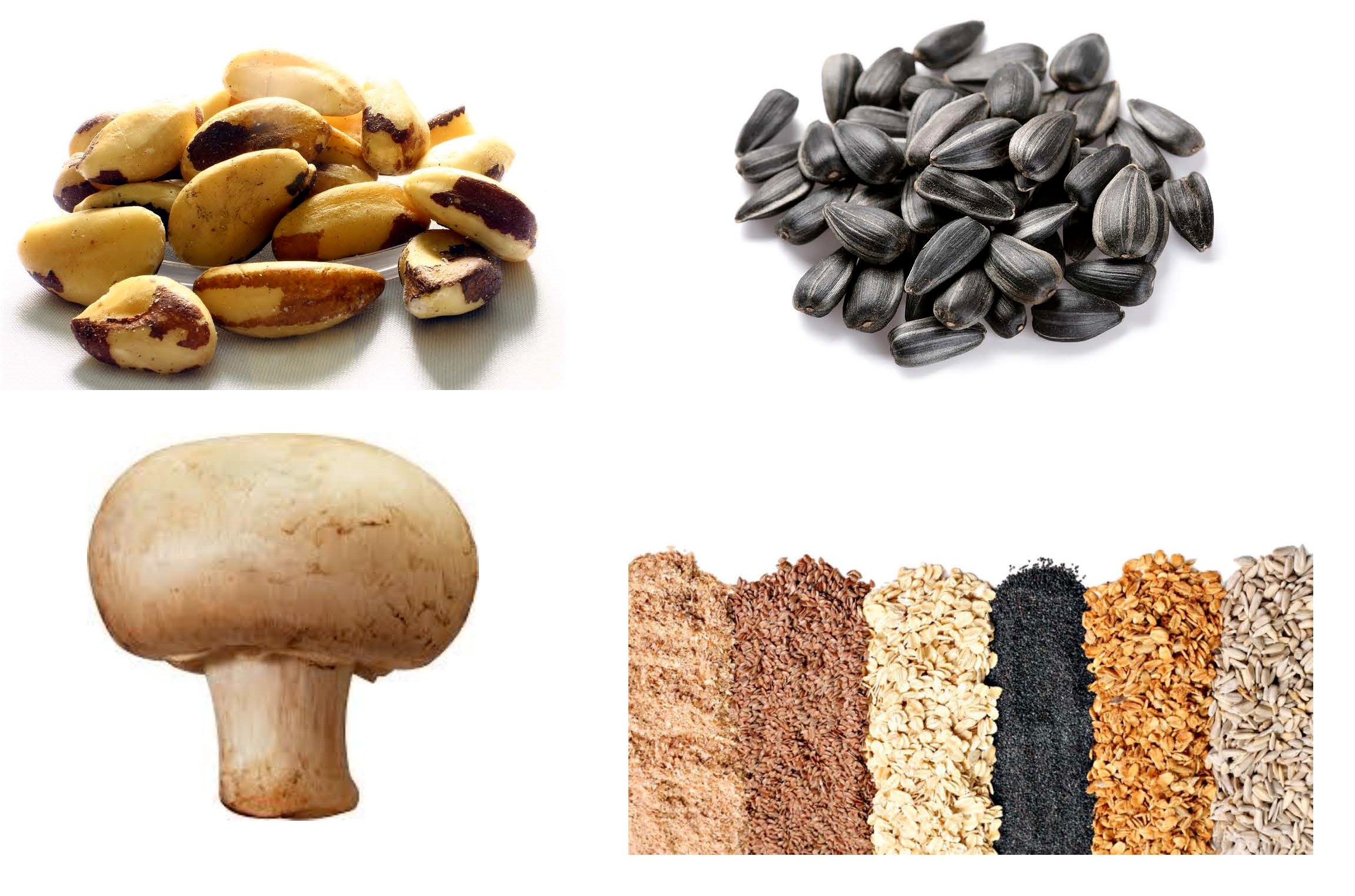 Selenium is required by the body for proper functioning of the thyroid gland, and may help protect against free radical damage and cancer. A deficiency in selenium can lead to pain in the muscles and ...