The health benefits of oatmeal include a healthy heart, diabetes control, a reduction in hypertension, cancer prevention, and increased immunity. It also helps in losing weight and treating constipation. People suffering from celiac disorder can also consume a moderate amount of oats, since they are not wheat-based, despite having trace amounts of gluten.

Oatmeal is prepared from oats, which is a type of cereal grain. Its botanical name is Avena sativa. Oatmeal is prepared by rolling, crushing, or grinding oats. It can be eaten with milk or curd or in the form of oatcakes, oatmeal cookies, or oat bread for breakfast or dinner. Oats are also used in the preparation of beverages. Oats have been known to man since the Bronze Age.

Oats are known to grow in temperate zones. They have a low tolerance for hot summers but they have a high tolerance for water and cold. That’s why they are extensively grown in Europe and in North America. Oats are particularly popular in Scotland, where historians have recorded many instances of oats being a part of the Scottish culture. Oats were mass grown from the 18th and 19th centuries. As oats were very cheap, easy to grow, and process, people started consuming them as cereal. Oatmeal is popular today because of its numerous health benefits. According to a recent study, instant oatmeal can help you feel full longer than equal calories of ready-to-eat oat cereal.

Including oatmeal in your diet provides a wide variety of health benefits. Some of the benefits include the following.

Good for your Heart:

Research conducted by Horn et al at the North Western University of Medical School in Chicago have found that oatmeal acted as a great component of a fat-modified diet and helped in reducing the serum cholesterol level in the body. Consumption of oats and oat-based products will help prevent cardiovascular diseases. Oatmeal has also been highly recommended by the AHA (American Heart Association).

A study on diabetic patients at the University Of Heidelberg, Germany, showed that oatmeal consumption decreased the blood sugar level significantly in type 2 diabetics. Blood sugar levels decreased gradually because a high fiber diet and complex carbohydrates took a longer time to digest than simple carbohydrates. This helps in maintaining optimum blood sugar levels. In the study, an oatmeal diet was given to patients in replacement of other cereals.

Unsalted oatmeal has been prescribed as one of the foods to be used to treat hypertension. Usually, the diet prescribed for hypertension is known as DASH (Dietary Approaches to Stop Hypertension). Research showed that regular oatmeal consumption helped in reducing the risk of high blood pressure.

Research studies suggest that consuming high-fiber food is good for preventing and fighting colorectal cancer. This study also suggests that inflammation played a significant role in the development of cancer and oatmeal, with its high dietary fiber content, was found to have anti-inflammatory and cancer fighting compounds with minimal side effects.

Oatmeal is full of dietary fiber, and has a low amount of calories, which makes it ideal for regular consumption. The high amount of fiber coupled with complex carbohydrates takes longer to digest. In other words, your stomach is full for a longer time and prevents you from eating unhealthy snacks between meals.

Oatmeal is a good source of dietary fiber. The presence of dietary fiber makes it ideal to overcome constipation by stimulating the digestive process and moving food through the smooth muscles of the intestinal tract.

Oatmeal is highly recommended for people who want to lose weight without going on any crash diets. Oatmeal contains high amounts of dietary fiber, nutrients, low calories and a small amount of fat, which makes it the best food for weight loss.

Oats can be a good source of antioxidants. Some of the vitamins found in oats include phytic acid, phenolic compounds, flavonoids and sterols. The concentration of these antioxidants is on the outer layer of oats.

Oats can also be used as remedies for various skin diseases. They can be applied to the skin to reduce the symptoms as well as the actual diseases. Some of the diseases which can be controlled with local application of oats include acne, dermatitis, chicken pox, and stress rashes.

Celiac disease is a condition in which the lining of the small intestine is damaged and only part of the food is absorbed. Gluten is one such food which people suffering from Celiac disease cannot eat. Studies have shown that oatmeal can be consumed despite containing gluten, although only moderate amounts can be consumed.

Vitamins found in oatmeal include thiamin, riboflavin, niacin, vitamin B6, folate, vitamin E and vitamin K. These nutrients are essential in building up the strength of the immune system. Vitamin E is helpful in breaking down complex lipid compounds into simpler compounds. Vitamin K acts as a blood coagulant, helps in maintaining bone health, and is known to be effective in fighting diseases such as Alzheimer’s disease and cancer. Oatmeal is a good source of vitamins such as niacin, folate, thiamine, riboflavin, pantothenic acid and choline, which also improve the immune system.

With such benefits, it is advised to include oatmeal in your diet as a powerful way to improve your health and lifestyle.

Tips for Selecting and Storing Oats
Choosing the right type of oats can be the tricky part because there are various kinds of oats available on the market, such as steel cut oats, old fashioned oats, quick cooking oats and instant oats.

These are described as one of the best oats that can be bought. The reason being, steel cut oats are whole grain and they possess vital nutrients such as B complex vitamins, protein, calcium and fiber. These are also low in sodium and fats. These steel cut oats and rolled oats are more or less close to their natural form and are therefore very healthy.

Opting for highly processed oats may not be a good idea because processing involves adding preservatives and salt, which counteracts one of the major objectives of eating oats in the first place. 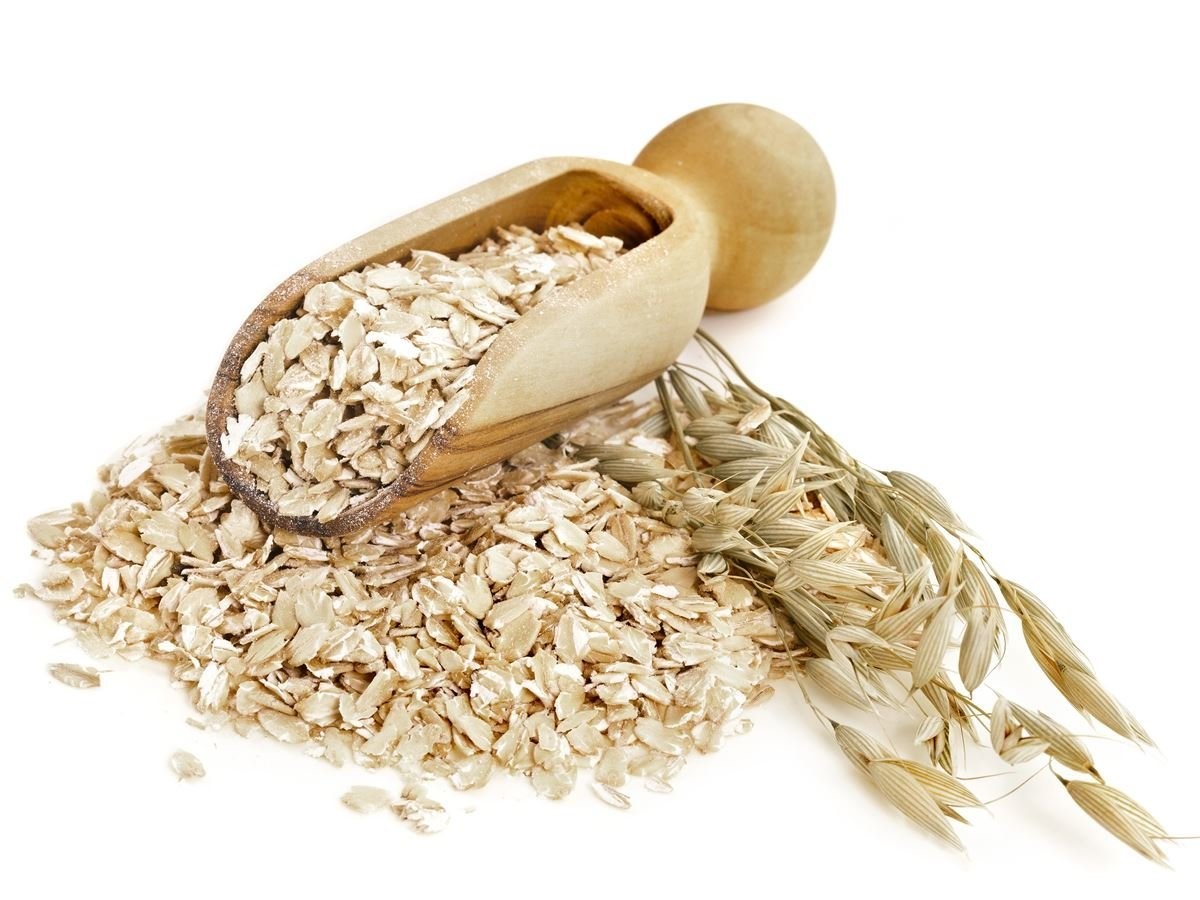